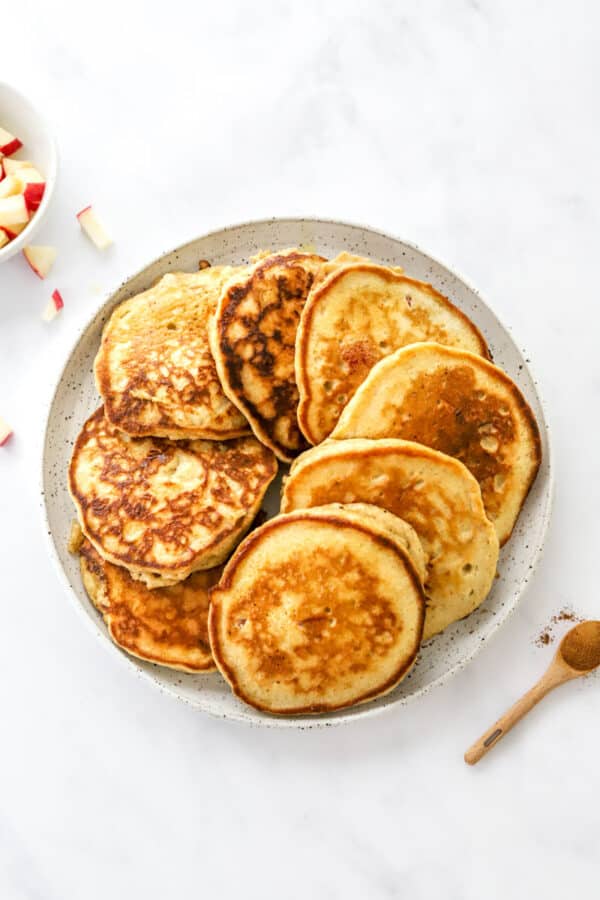 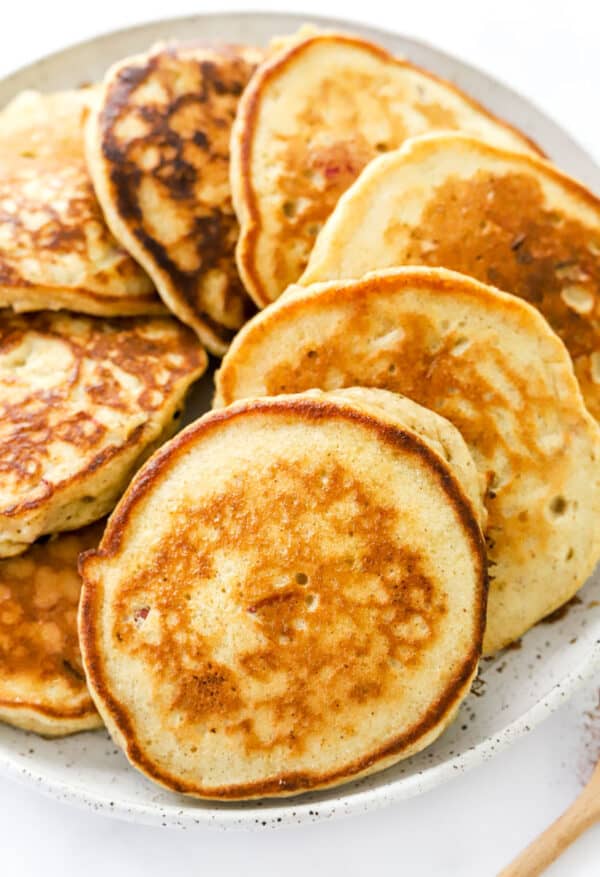 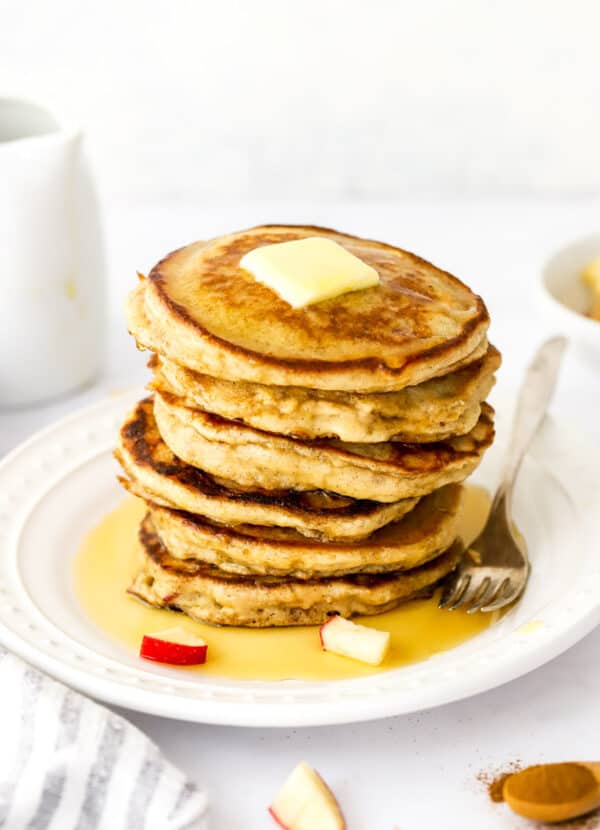 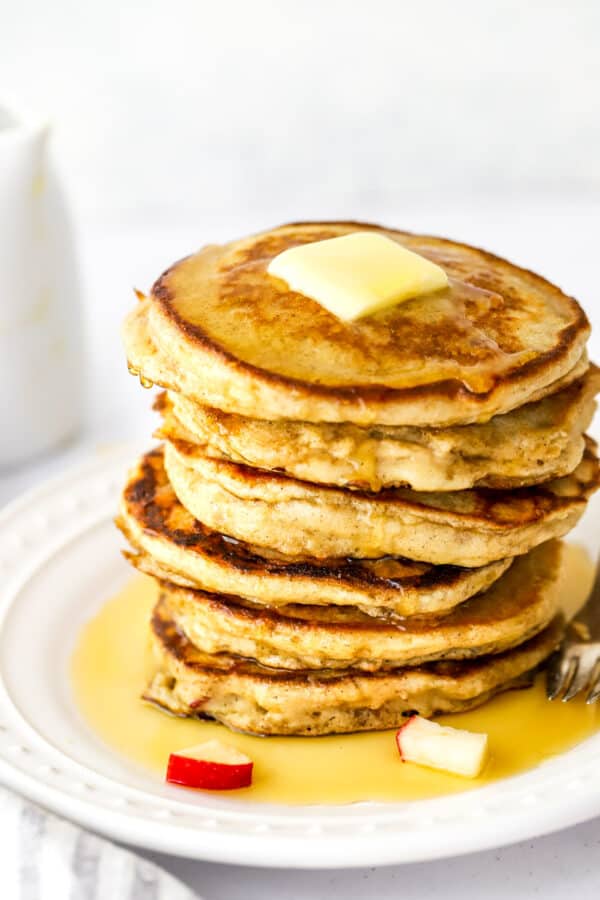 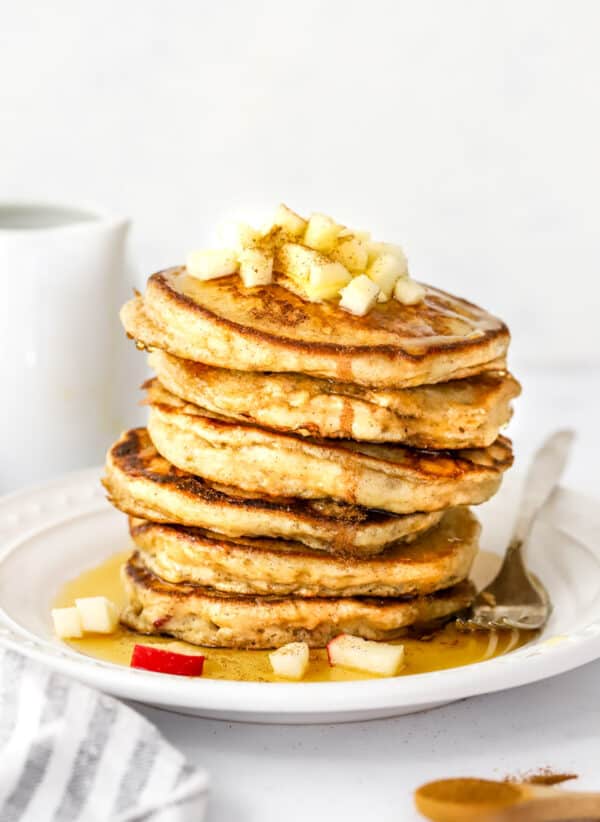 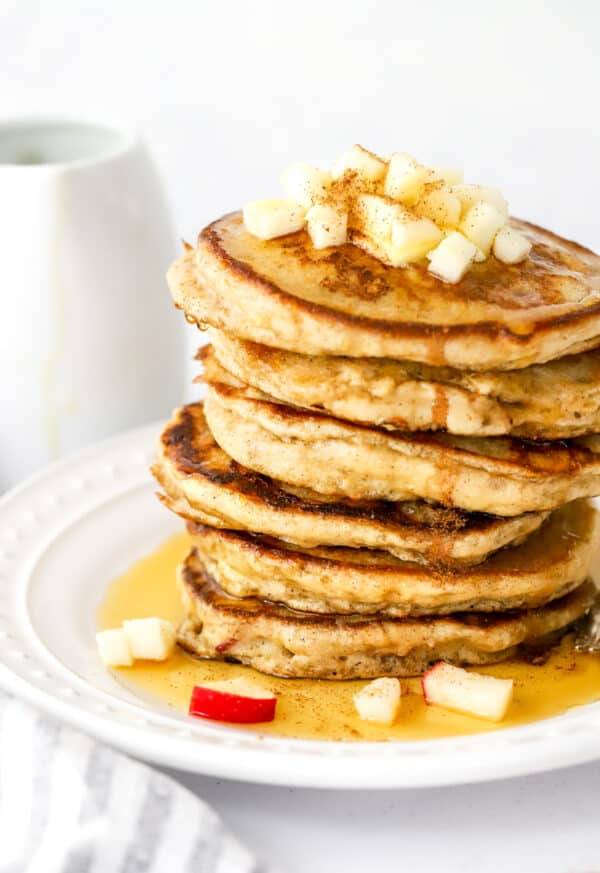 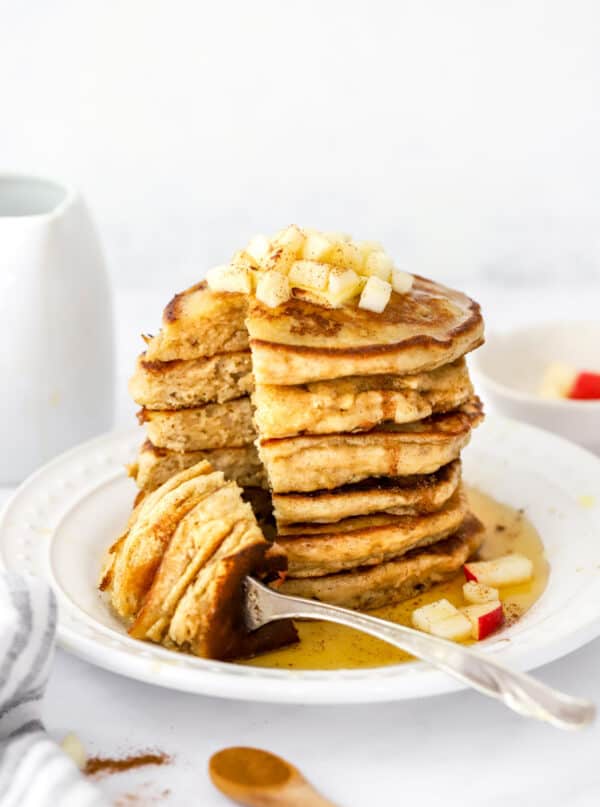 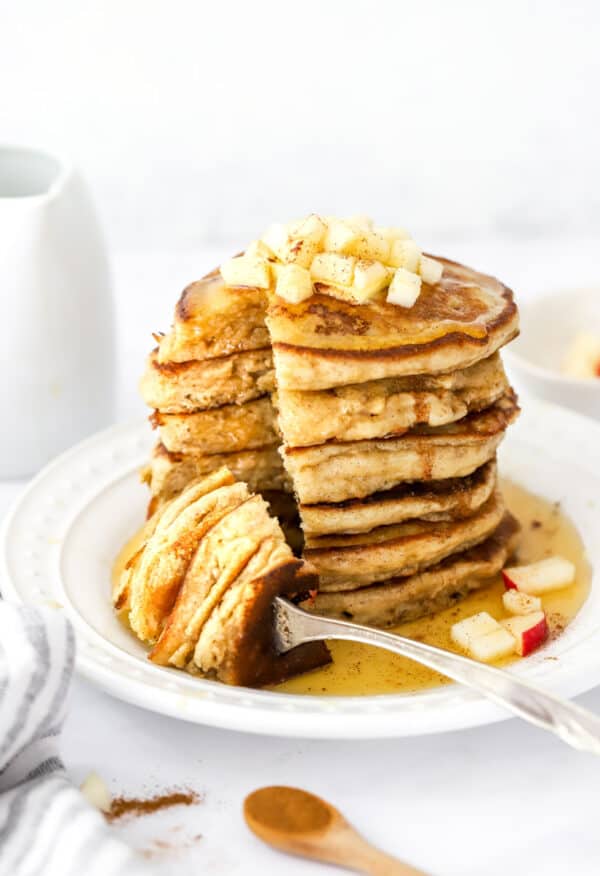 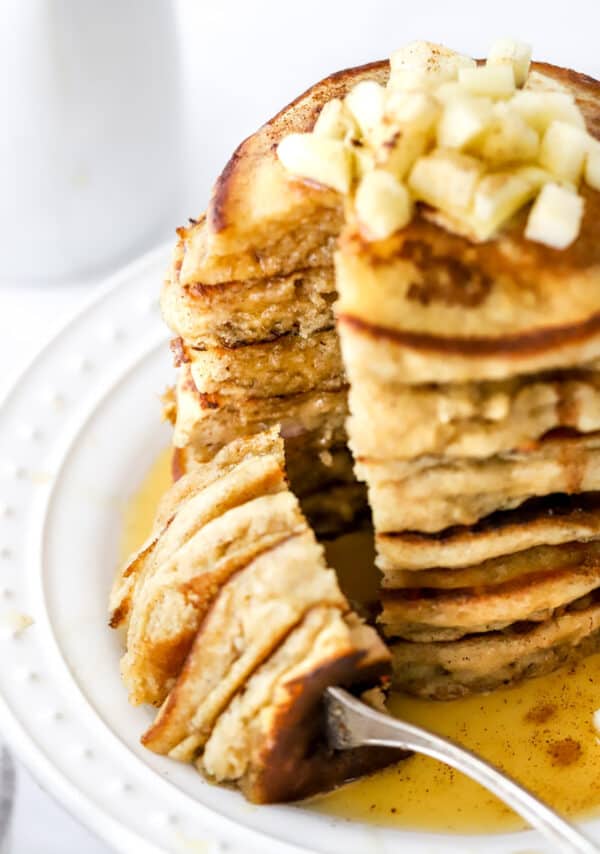 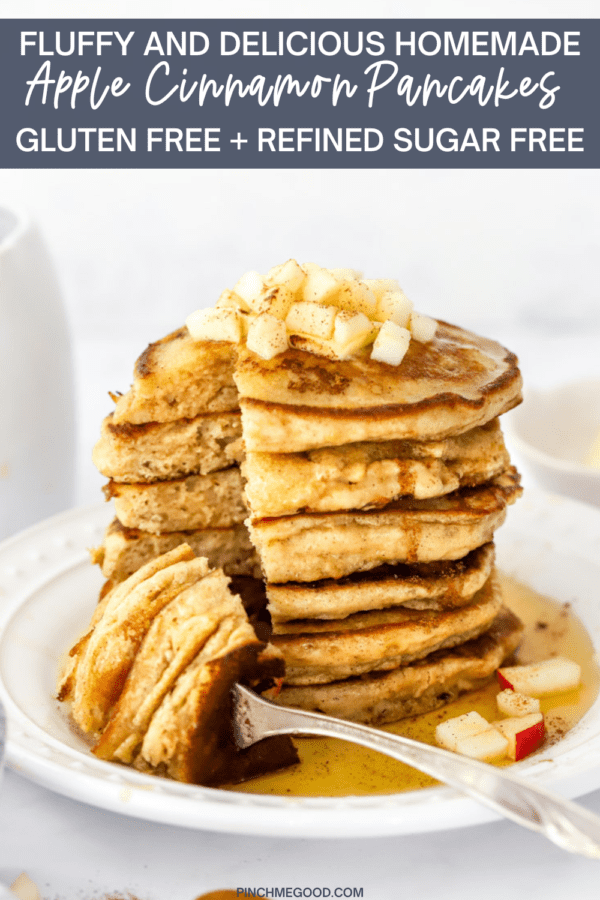 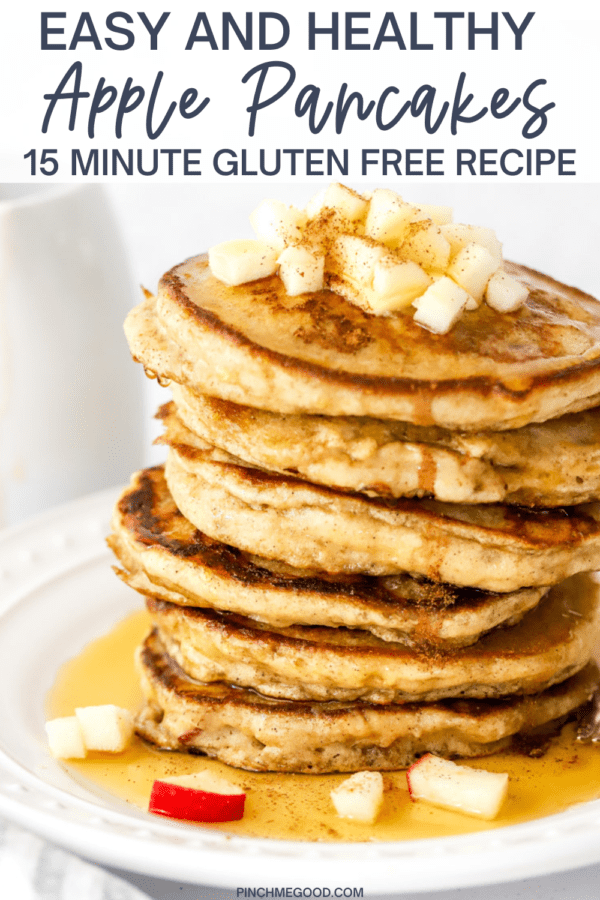 Please note that some of the links are affiliate links and I will earn a commission if you purchase through those links.

These apple cinnamon pancakes are a fun way to change up your pancake routine by adding in some sweet chunks of apple and cinnamon.  They come out perfectly fluffy and delightful and this apple pancake recipe is totally gluten free and easy to make in under 15 minutes!

Apple Cinnamon Pancakes are a very familiar recipe that I grew up enjoying on Saturday mornings as a kid. This version is made a little healthier but still has that light and fluffy texture and all of that wonderful apple cinnamon flavor.

These healthy apple pancakes are similar to these Almond Flour Pancakes except these are made with the addition of sweet apples and cinnamon. They come out so light and flavorful and they are even delicious without syrup. It’s true!

How to make Apple cinnamon pancakes

Get the full list of ingredients and recipe instructions in the recipe card below.

To store: You can store these apple cinnamon pancakes after they have been cooked and cooled, in an airtight container in the refrigerator for up to 3 days.

To reheat: You can reheat these pancakes in a pan on the stovetop on medium-low heat for 1 minute per side. You can also reheat them in the toaster oven or microwave.

Did you make this apple cinnamon pancakes recipe? If you did, then please leave a rating and comment below. You can also tag me on Instagram @pinchmegoodfood so I can see your creation.

These apple cinnamon pancakes are a fun way to change up your pancake routine by adding in some sweet chunks of apple and cinnamon. They come out so fluffy and delicious and this apple pancakes recipe is gluten free and can be made in under 15 minutes!

Hi there,
I'm Amy and I'm so excited to share my best healthy recipes and tips with you. I hope I can inspire you to eat better, feel better, and get back in the kitchen. Read More… 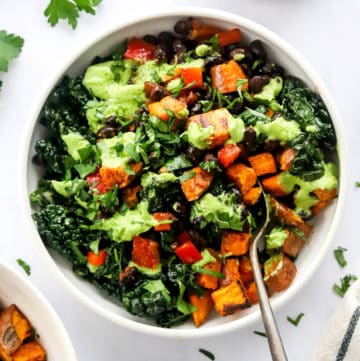 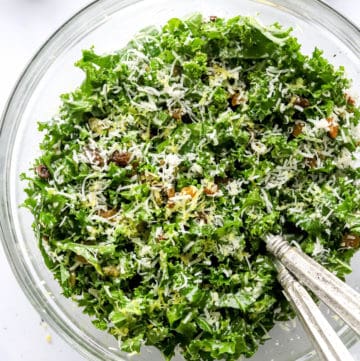 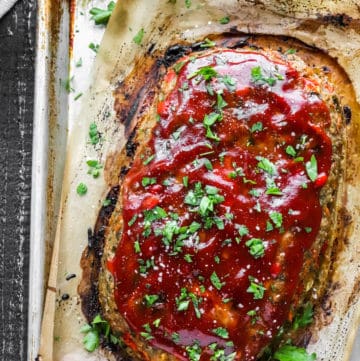 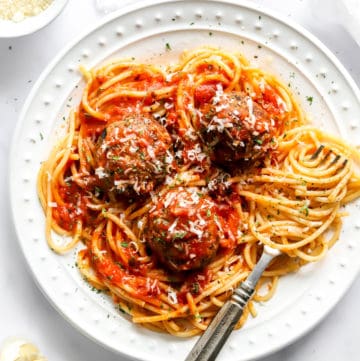 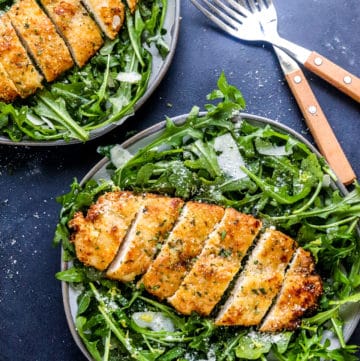 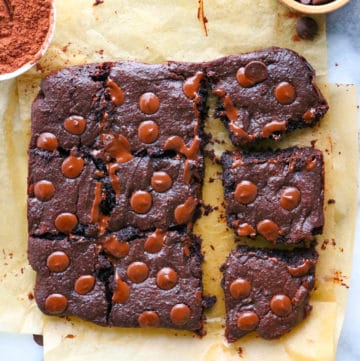 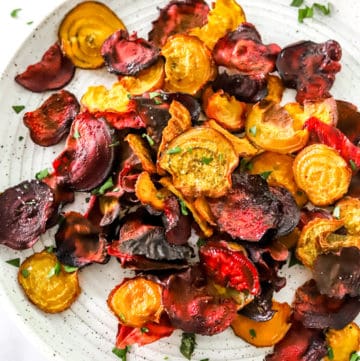 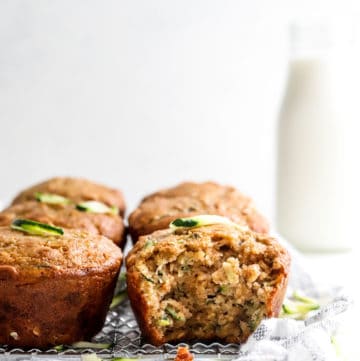 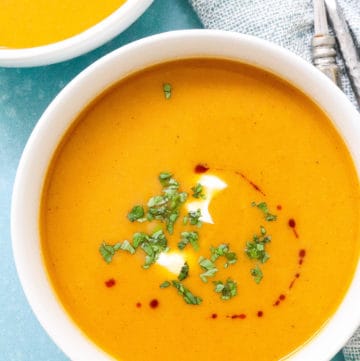 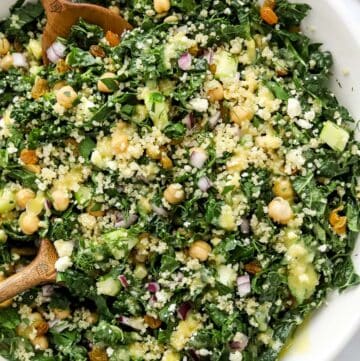 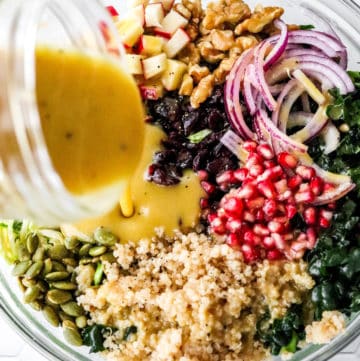 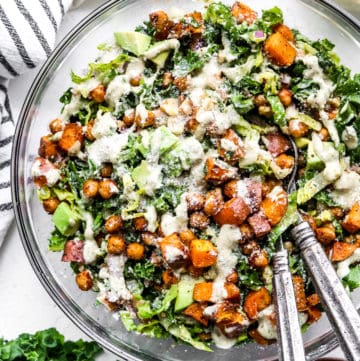 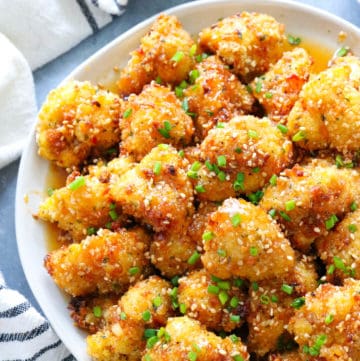 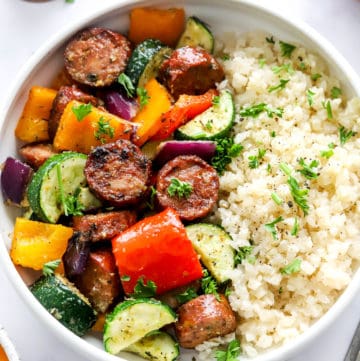